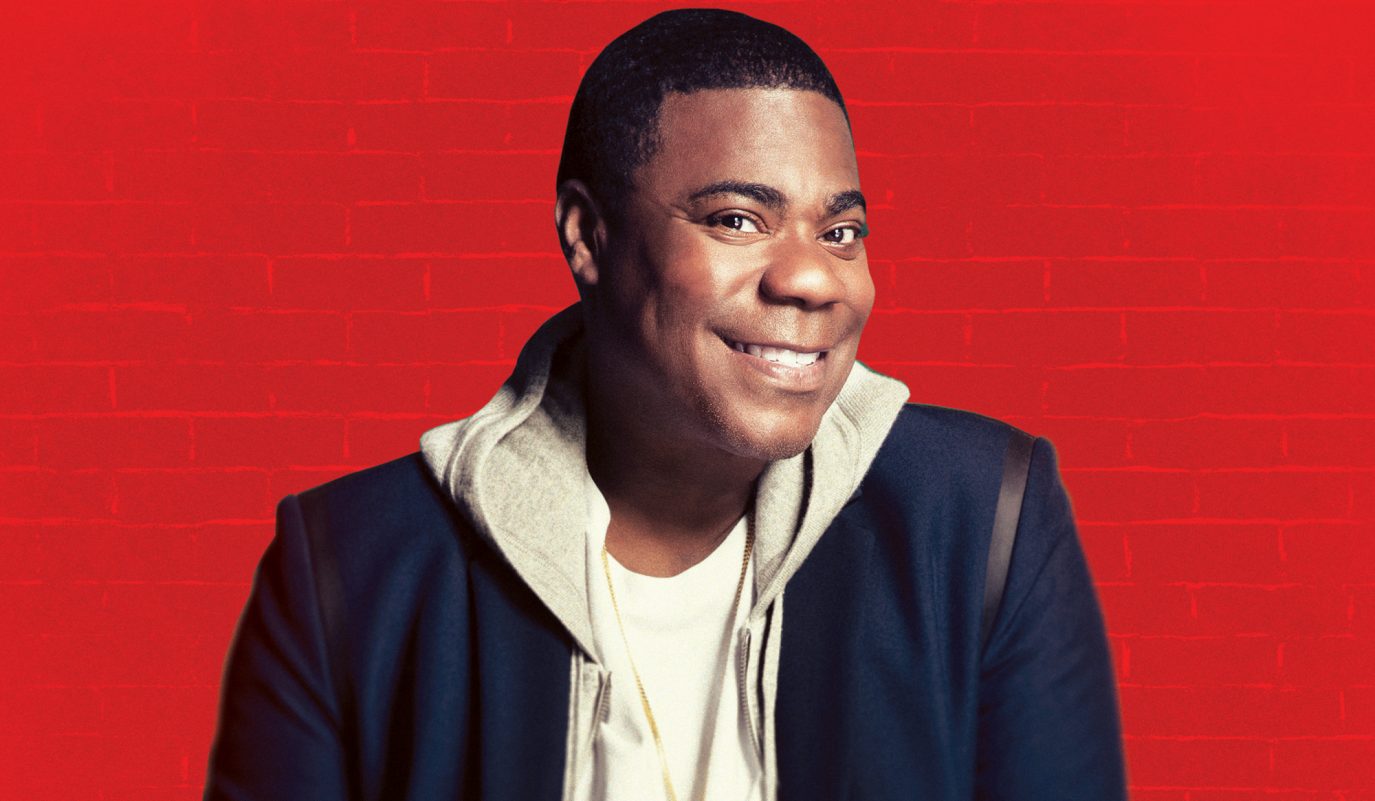 New York City native Tracy Morgan knows how to make people laugh. Throughout his 30+ year career, Morgan has starred in numerous TV shows and movies, served as a regular cast member on Saturday Night Live, and travelled the national stand-up comedy circuit. Following his stint on SNL, Morgan took a role in the sitcom 30 Rock alongside Tina Fey, which earned him an Emmy nomination.