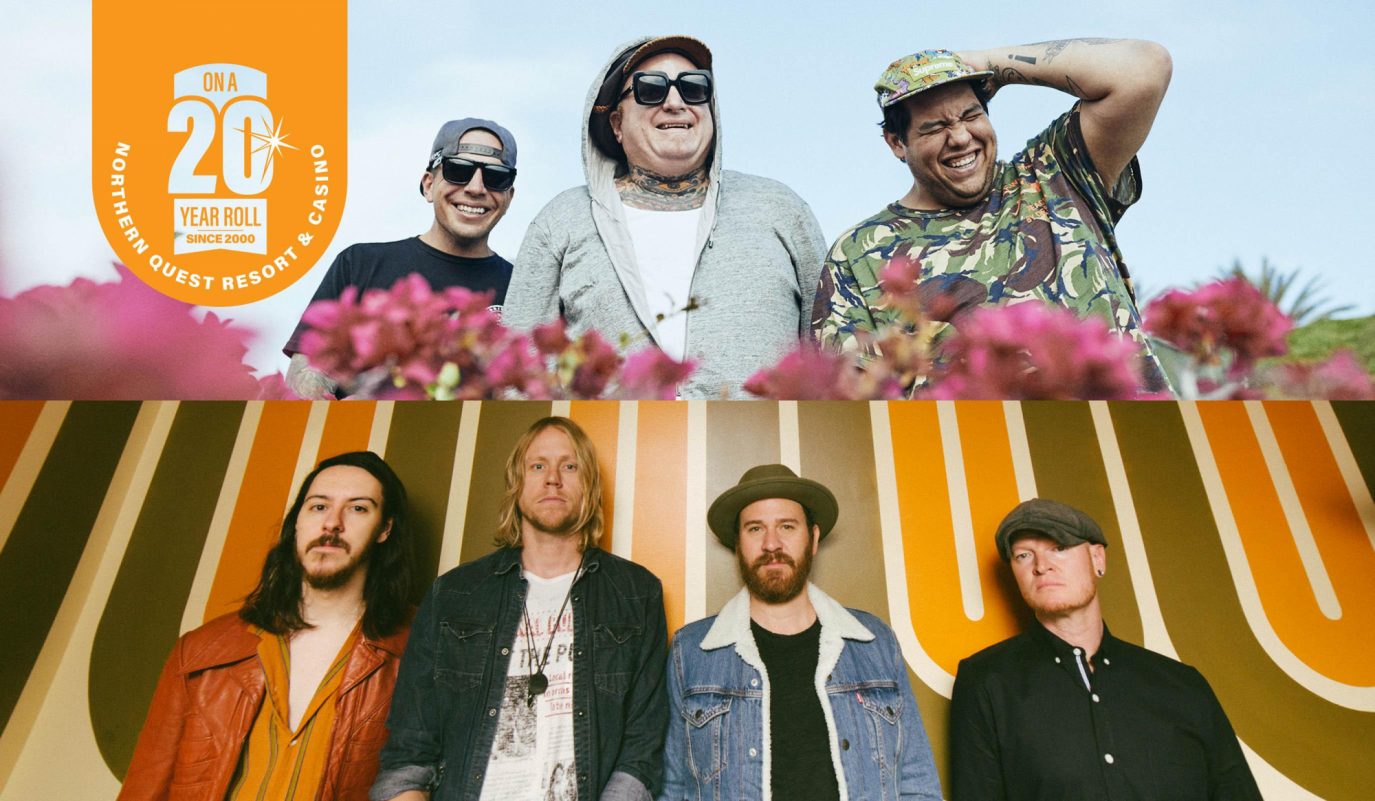 Sublime bassist and co-founder Eric Wilson has paired up with singer and musician Rome Ramirez to make a real statement as Sublime with Rome. Enjoy the collaboration, along with a performance by American rock band Lifehouse who will keep you “Hanging By A Moment”.

Eric Wilson from the band Sublime and singer and guitarist Rome Ramirez have paired up to make a statement – their statement. Their 2019 album was produced by Rob Cavallo, who has formerly worked with Green Day, My Chemical Romance, and Linkin Park.

The California-based alternative rock band hit the scene in 2000 with the breakout single “Hanging by a Moment”, which reached number 2 on the Hot 100 chart. Two decades later, Lifehouse is still putting out new music, and band members Jason, Rick, and Bryce enjoy giving back to the fans who made them a household name with the most played radio track of 2001.