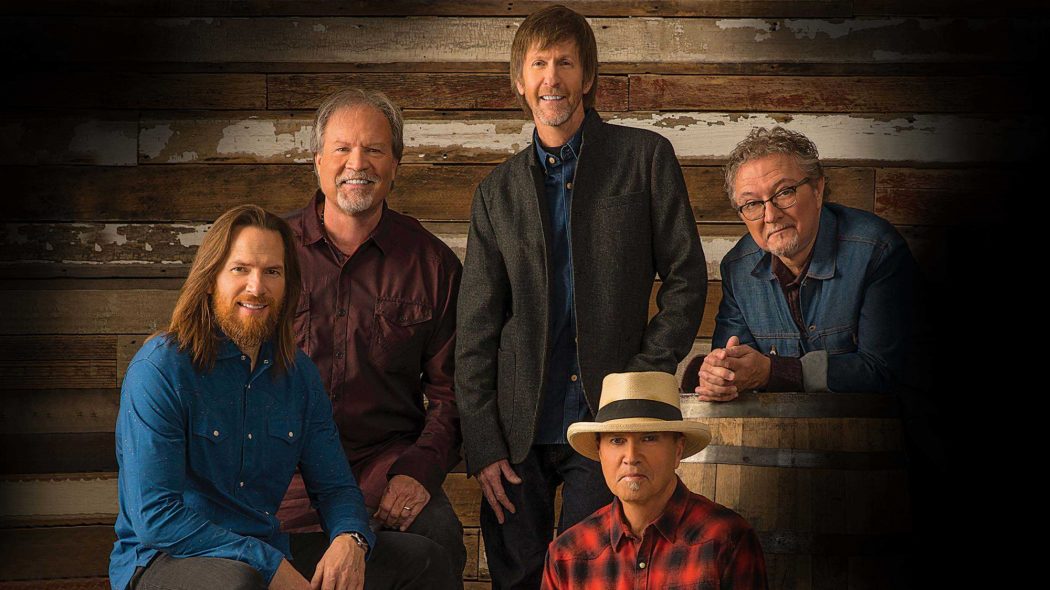 ’90s country pop is making its way to the Pend Oreille Pavilion stage with a performance by Sawyer Brown that’ll drive you wild.

Sawyer Brown has been performing iconic, up-tempo country hits for the past 30 years. In 1983, the native Nashville band launched onto the music scene by winning Ed McMahon’s Star Search, including a $100,000 prize and exposure into the entertainment world. Soon after, they came out with a number of ’80s and ‘90s high-energy hits that topped the country charts, including “Step That Step”, “Some Girls Do” and “Drive Me Wild”.