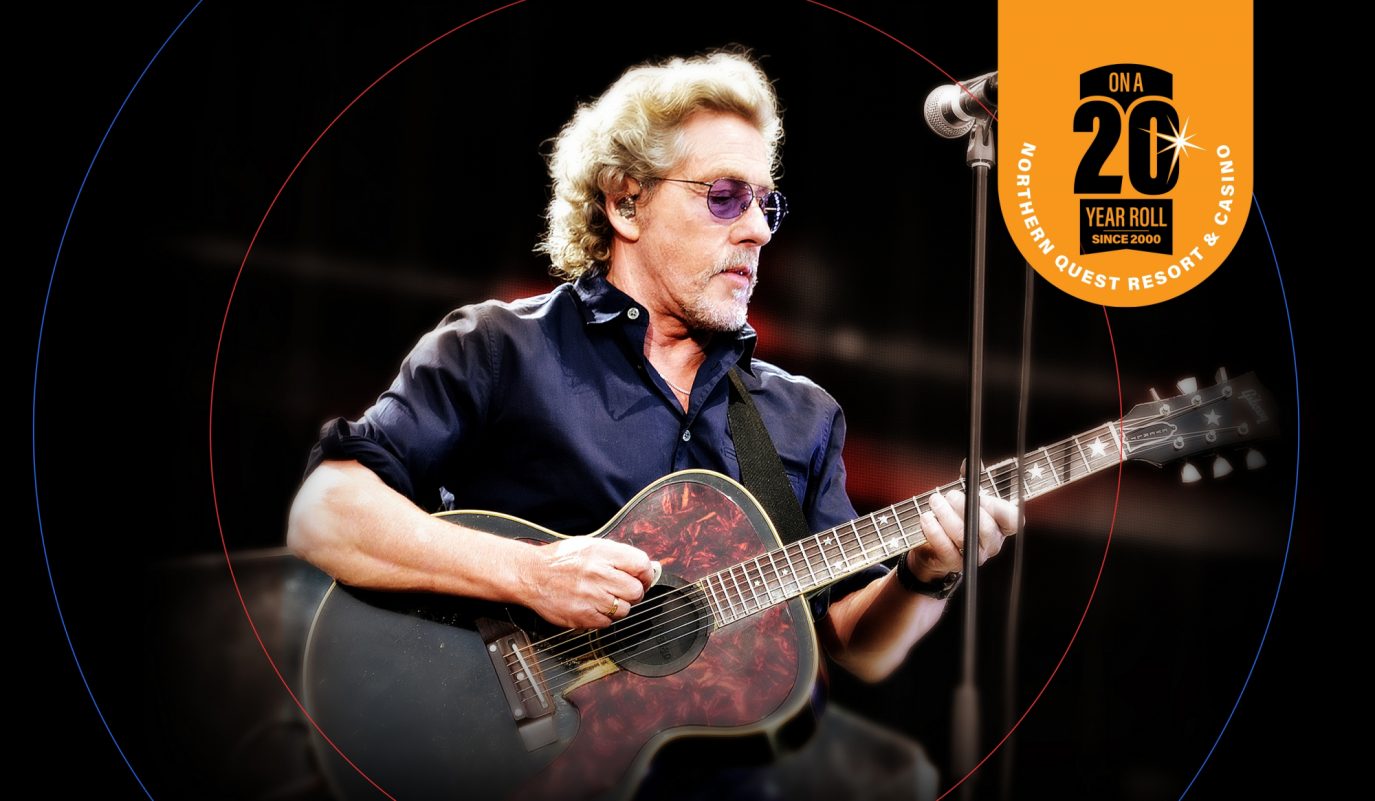 This co-founder and frontman of the legendary band The Who, solo artist, and one of the "gods of rock and roll," is set to take our stage for a night You Better You Bet will be one to remember.

Aside from a slew of generation-defying hits as the lead singer of the Who (think Pinball Wizard, Won’t Get Fooled Again, and Baba O’Riley), Daltrey has released ten solo studio albums, five compilations, and one live album while also pursuing a successful career in TV and film. Most notable in a long list of accolades include a Grammy Lifetime Achievement Award, induction into the Rock and Roll Hall of Fame, and a Golden Globe nomination for his starring role in The Who’s rock opera Tommy.