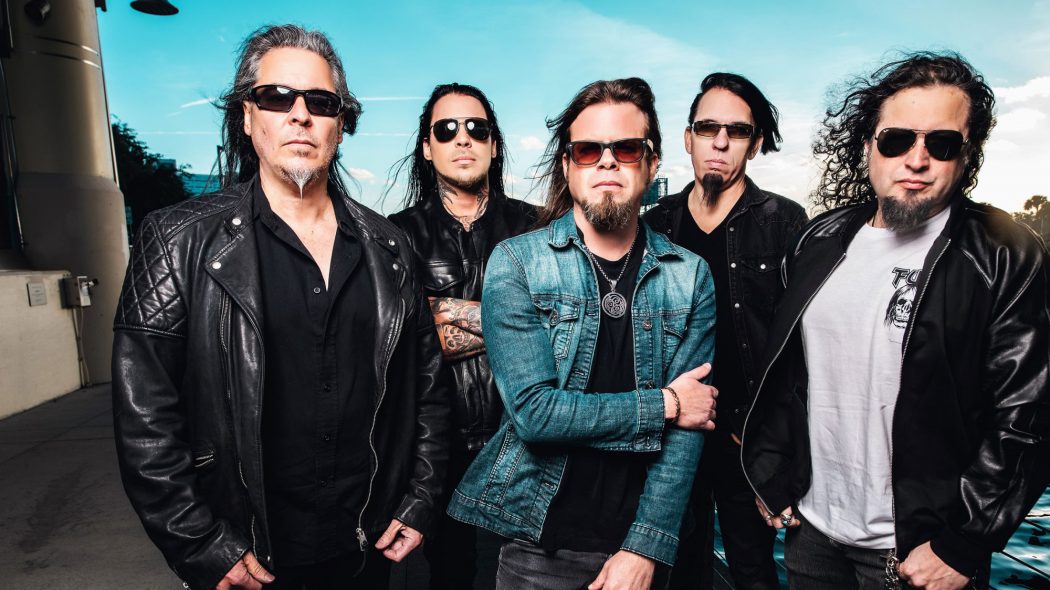 Get ready for a night of rock anthems and heavy metal hits from world-renowned Queensrÿche as the Seattle-based band returns to the Northern Quest stage.

Formed in the early ’80s, Queensrÿche is an American progressive heavy metal band that has been pumping out hits for decades. Having sold an impressive 20 million albums worldwide, the rock band is considered a leader in the progressive metal scene. With roots in the Seattle area, Queensrÿche has received worldwide acclaim for creating some of the most influential heavy metal albums of all time.