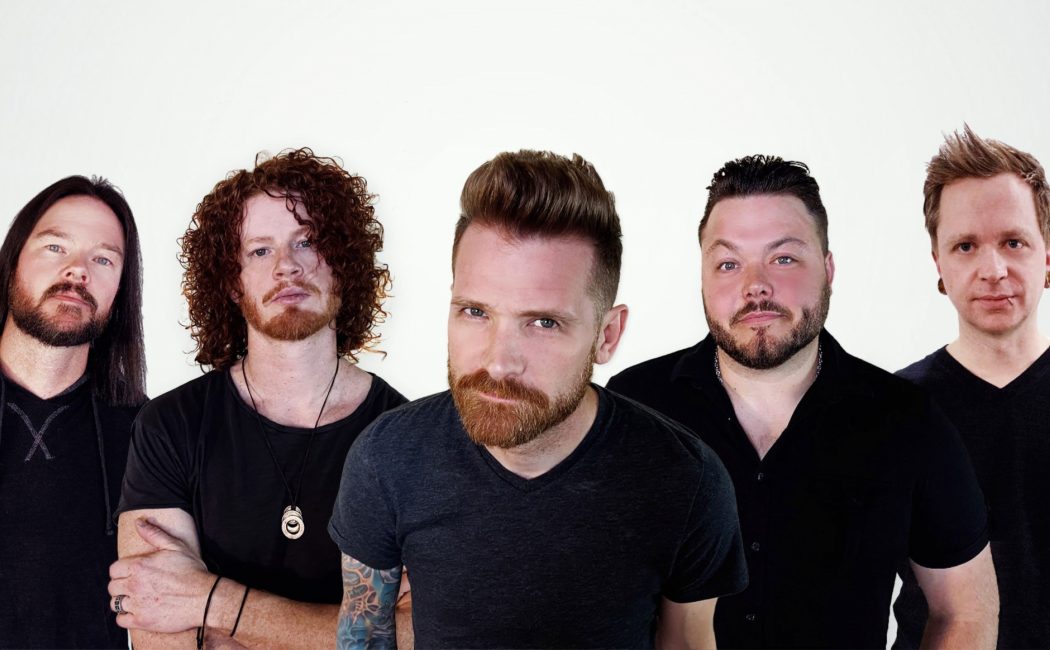 Breaking onto the scene in 2006 with megahit “Lips of an Angel” from their debut album, Extreme Behavior, Hinder has now sold over 4 million albums and 10 million singles. They’ve accomplished crossover success in the mainstream and alternative rock genres and in 2020 announced their Extreme Behavior 15th anniversary tour.