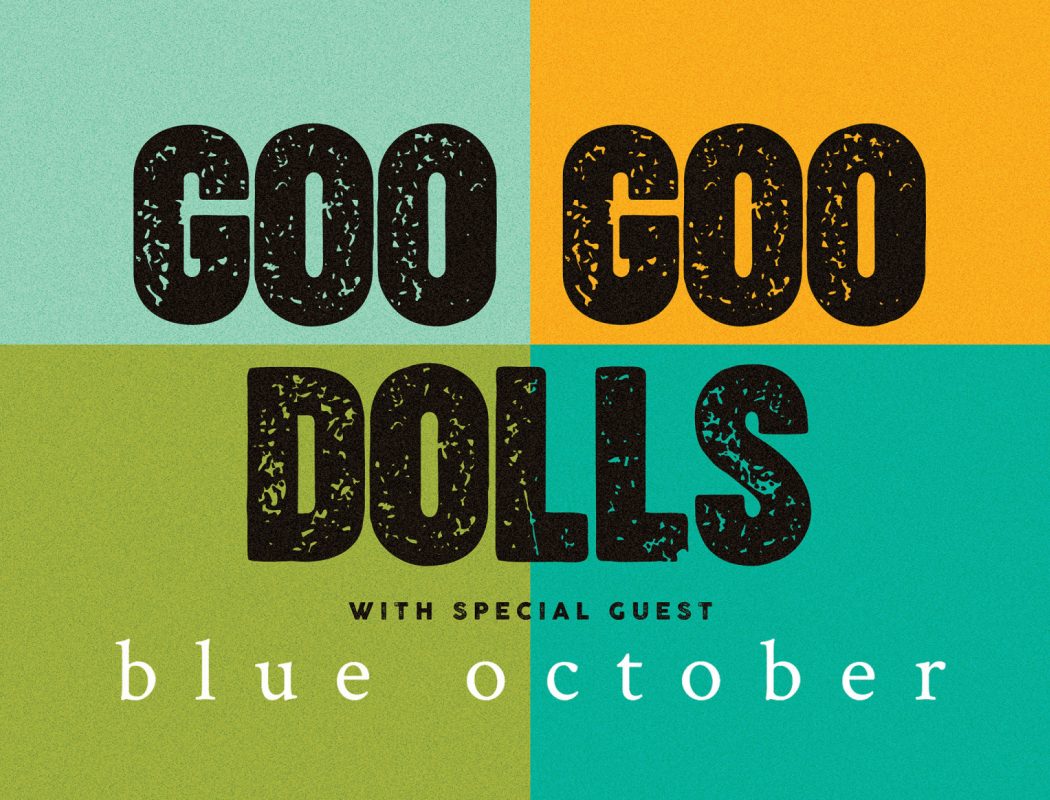 Alternative rock band Goo Goo Dolls returns to the Northern Quest stage this summer to jam out under the stars in BECU Live. They’ll be joined by post-grunge group Blue October, best known for tracks like "Hate Me" and "Into The Ocean".

Goo Goo Dolls released their first chart-topping hit “Name” in the mid-90s, and they’ve been entertaining us with recognizable ballads ever since. Their smash single, “Iris”, spent almost a full year on the Billboard charts, served as the most-played song of 1998, and was nominated for three Grammys. The band celebrated 20 years of mainstream success in 2018 with an anniversary tour and have since produced their first holiday album.