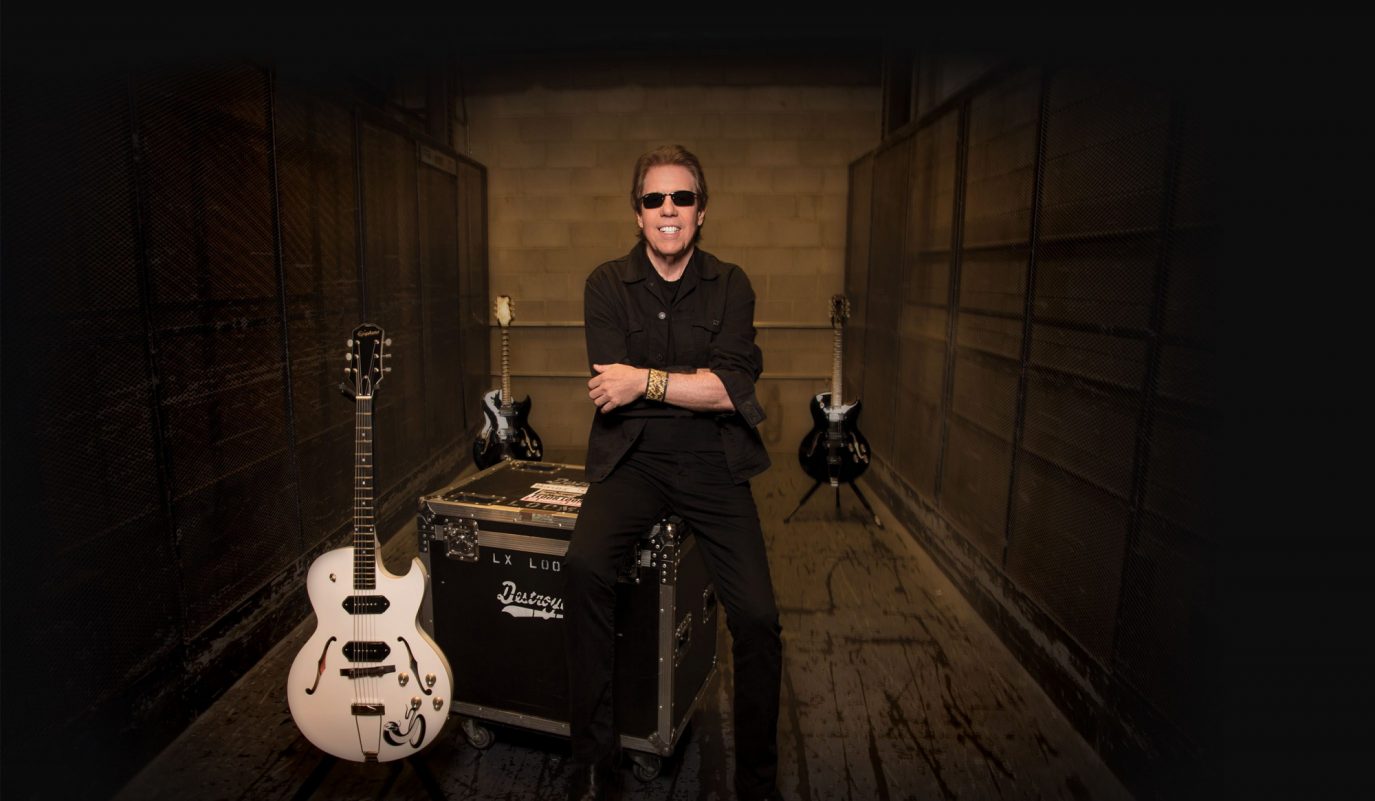 George Thorogood and The Destroyers

George Thorogood and The Destroyers return to Northern Quest for the band’s Good to be Bad Tour, celebrating an impressive 45 years of rock.

About George Thorogood and The Destroyers

George Thorogood and The Destroyers can be described as nothing short of legendary, with rock hits including “Bad to the Bone” and “Who Do You Love”. The band’s blues-based rock approach has stood the test of time, having played more than 8,000 live shows worldwide with a catalog of recognizable rock anthems.