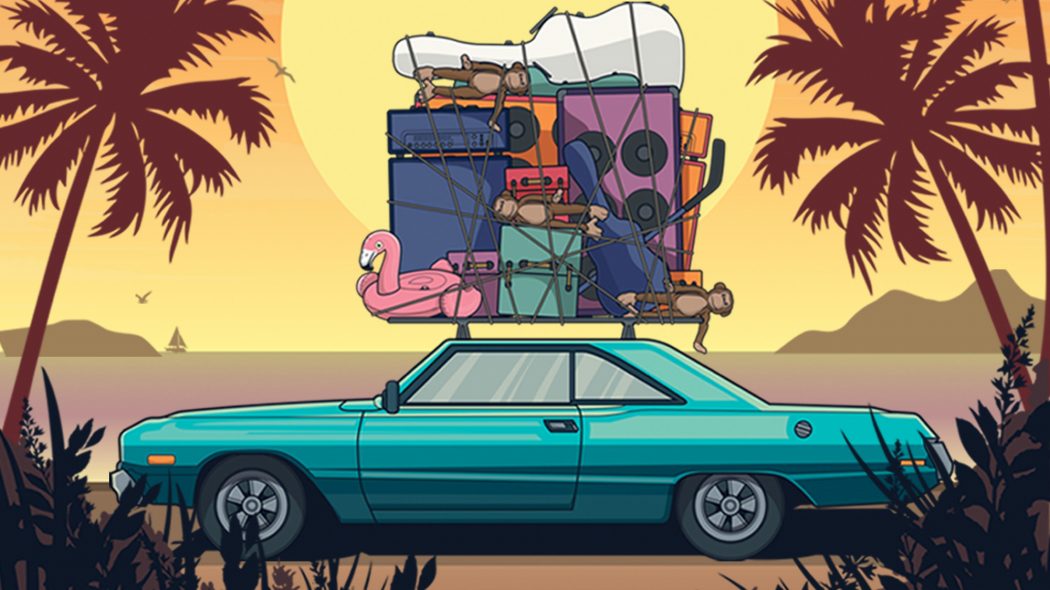 with special guests Gin Blossoms
and Toad the Wet Sprocket

Due to the ongoing state of the pandemic Barenaked Ladies performance scheduled for June 19, 2021, has been rescheduled to June 18, 2022.

All purchased tickets remain valid for the new show date. If you can’t commit to the future date, refunds are available by request, email boxoffice@northernquest.com for details.

Canada’s national treasure has been topping the charts since their 1992 debut album featuring the hit singles If I Had a $1000000 and Gordon. Add on a couple of Grammy nominations, sales in excess of 15 million, and the theme song to the Big Bang Theory and it’s no wonder that worldwide acclaim quickly followed. Subsequent claims to fame include the hits One Week, It’s All Been Done and Pinch Me, plus their own Ben & Jerry’s ice cream flavor If I Had 1,000,000 Flavors.

Multi-platinum recording artists Gin Blossoms are hailed as one of the top alt-rock groups of the 90s. Their breakthrough album was anything but a “New Miserable Experience,” spawning the hits “Hey Jealousy,” “Found Out About You” and “Allison Road,” and putting them on the path to more than 10 million in record sales.

About Toad the Wet Sprocket

With a band name culled from a Monty Python skit, Toad the Wet Sprocket achieved commercial success in the 90s with Walk on the Ocean, All I Want and Fall Down, which reached No. 1 on the US Modern Rock charts. Even with an official break up in 1998 and a 16-year hiatus between releases, they’re touring today with all four original members. 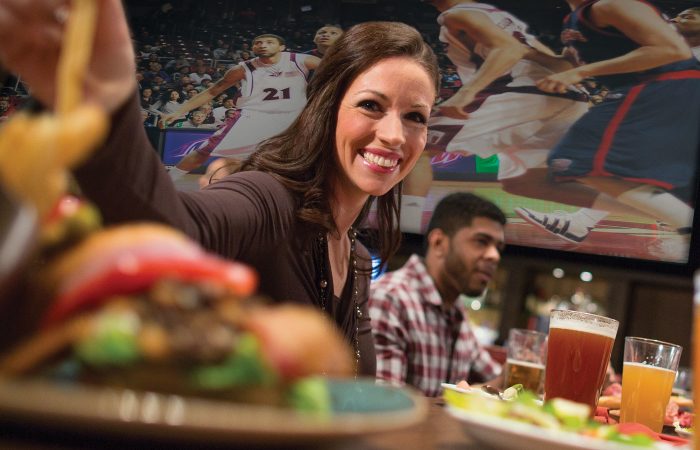 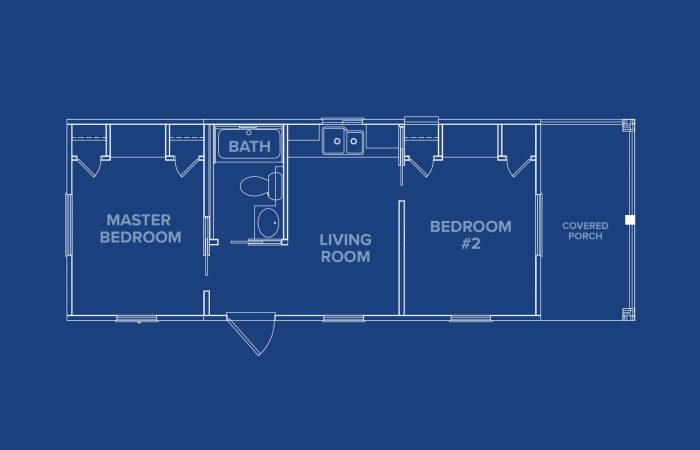