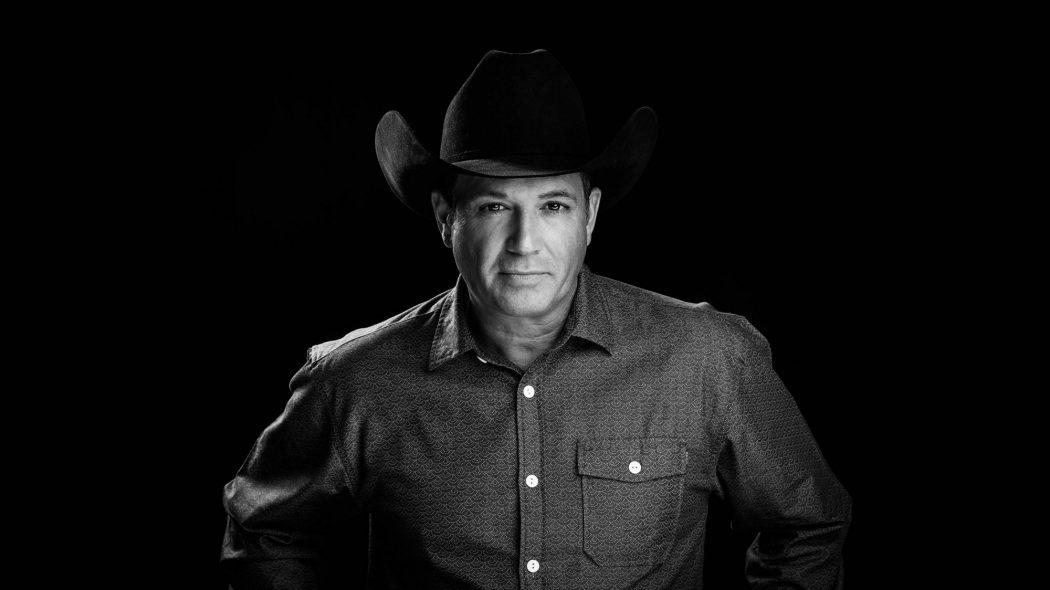 Multi-platinum recording artist Tracy Byrd is bringing his country music vibe to the Northern Quest stage, sure to perform everything from classic ‘90s ballads to familiar line-dancing songs that’ll get you on your feet.

Breaking onto the country music scene in the early ‘90s, Tracy Byrd’s debut album hit #1 on the Billboard Country Charts. Soon after, Byrd released smash hits like “Watermelon Crawl” and “The Keeper of the Stars”, securing his place in country music history. Throughout his decades-long career, he’s sold over 6 million records and has performed over 4,000 live shows.